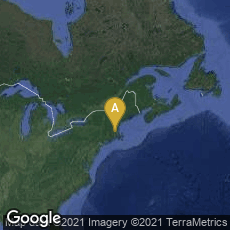 In June 2011 John F. Gantz and David Reinsell of International Data Corporation (IDC) published a summary of their annual study of the digital universe on the fifth anniversary of their study:

"We always knew it was big – in 2010 cracking the zettabyte barrier. In 2011, the amount of information created and replicated will surpass 1.8 zettabytes (1.8 trillion gigabytes) - growing by a factor of 9 in just five years.

"But, as digital universe cosmologists, we have also uncovered a number of other things — some predictable, some astounding, and some just plain disturbing.

"The growth of the digital universe continues to outpace the growth of storage capacity. But keep in mind that a gigabyte of stored content can generate a petabyte or more of transient data that we typically don't store (e.g., digital TV signals we watch but don't record, voice calls that are made digital in the network backbone for the duration of a call).