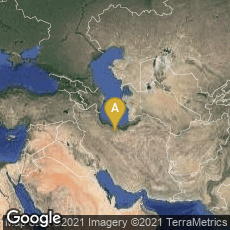 In 1851 Dar al-Funun (Persian: دارالفنون‎), the first modern institution of higher learning in Persia, was established in Tehran. Conceived as a polytechnic to train upper-class Persian youth in Medicine, Engineering, Military Science, and Geology, Dar-al-Funun was founded by Amir Kabir, then the royal vizier to Nasereddin Shah, the Shah of Iran.  "It was similar in scope and purpose to American land grant colleges like Purdue and Texas A&M. Like them, it developed and expanded its mission over the next hundred years, eventually becoming the University of Tehran" (Wikipedia article on Dar al-Funun, accessed 05-24-2012).