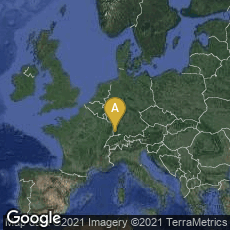 According to Weisman's germ plasm theory, in a multicellular organism inheritance only takes place by means of the germ cells: gametes such as egg cells and sperm cells. Other cells of the body, somatic cells, do not function as agents of heredity. The effect is one-way: germ cells produce somatic cells and are not affected by anything the somatic cells learn, or any ability the body acquires during its life. Therefore genetic information cannot pass from soma to germ plasm and on to the next generation. This is referred to as the Weismann barrier.