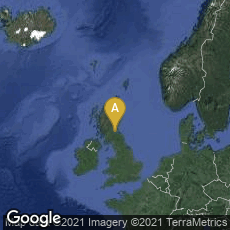 On February 4, 1832, exploiting the new machine-printing technology, Scottish publishers William and Robert Chambers of Edinburgh launched Chambers' Edinburgh Journal, a weekly 16-page magazine priced one penny. In its early years the magazine was not illustrated. This enabled the publishers to hold down its production cost. The magazine soon attained a circulation of 84,000 copies. Remarkably it continued to be published until 1956.

In this publishing venture, the Chambers brothers predated Charles Knight's introduction in London of The Penny Magazine by a month.

Later in 1832, on November 2, the Chambers brothers launched Chambers' Historical Newspaper,  a monthly digest at the price of 3 halfpence.  This periodical did not achieve the desired circulation and terminated publication in January 1836.