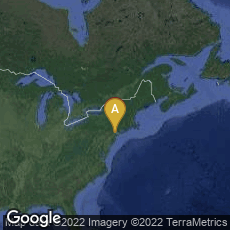 Image Source: www.asme.org
In 1753 engineer Josiah Hornblower sailed from England to America to deliver and install a Newcomen engine to drain the Schuyler copper mine at New Barbadoes Neck, New Jersey. In operation from 1755, this was the first steam Engine in the New World.

In 1794 Hornblower built an ore-stamping mill, the first to operate in the U.S., to take the commercial grade ore extracted from the mine and crush it for further processing. The mill was established outside Belleville, N.J., where the mine's current owners, Messrs Roosevelt, Mark, and Schuyler, also built a foundry and a machine shop. There, the first steam engine to be made in America was built, based on the scheme of Newcomen that Hornblower had brought with him from England.