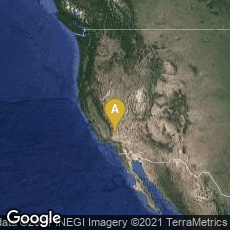 "Searching started with a file of about 15,000 bibliographic records, indexed only by the Uniterms, and search output was limited to report accession numbers. The task was made even more difficult by the fact that the IBM 701, a scientific calculator, did not have any built-in character representation" (Bourne).